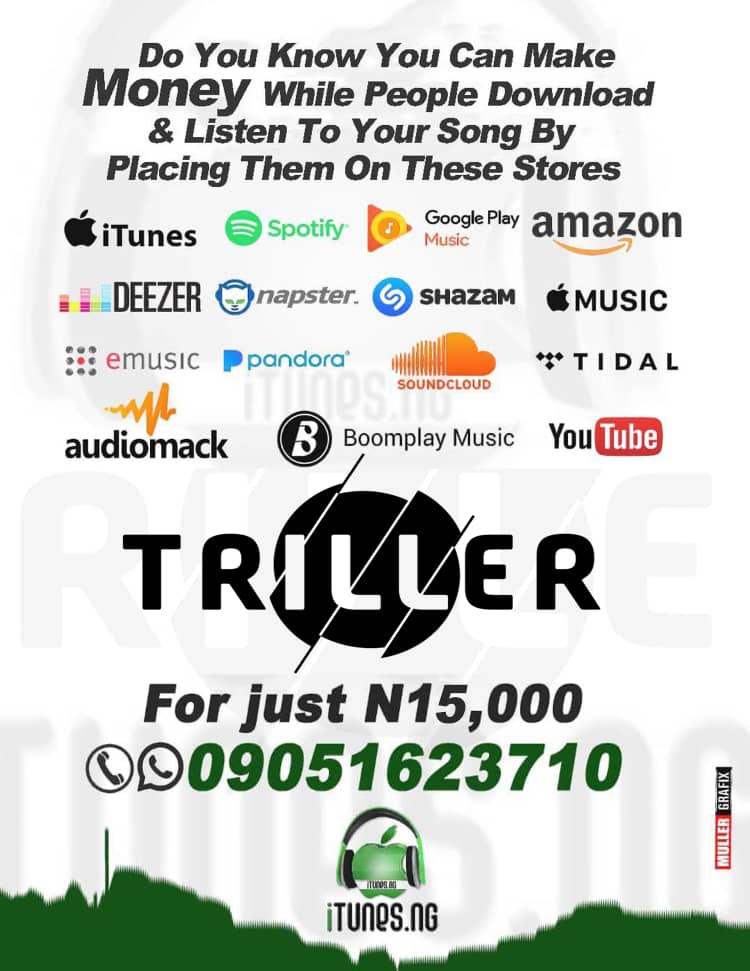 Yinka Rythmz, popularly known as Omo Somebody is based in the United States of America. His Father is the late Alhaji Rasheed Adio aka 2nd Barrister lagerige Who was also known as Mr. Somebody.
Yinka Rythmz is a multi-talented singer, songwriter, and entertainer. His multiple talents has taken him around The united states of America and Europe at Large with numerous awards to His Name.
The Apase of West Coast Unleashes two new singles for his fans all over the world.
“Ife Mi (My Love)” features Houston based artist Chivibes produced by Samson Ohda and “Telephone Love (Sweetm-Sweetm)” is an acoustic jazz feel with an authentic Fuji Tone, produced by Pappylulu.
Download and Enjoy This Unusual Blend of Music.
DOWNLOAD Telephone Love (Sweetm-Sweetm)
DOWNLOAD Ife Mi (My Love)
Connect With iTunesNG